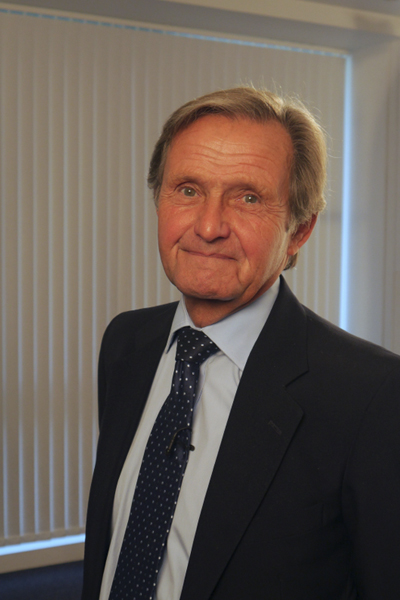 Alistair was born in Dumfries and educated at the local Academy, in Melrose and in Perthshire.

Following a six month spell working on a newspaper, he discovered economics at Durham University followed by a postgraduate diploma – a precursor of their MBA programme.

Always keen to work with Small Business, Alistair got a job with Industrial and Commercial Finance Corporation which became 3i, Europe’s leading investment bank. He spent 16 years there working in both the investment and merchant banking sides of the business and latterly as the Company Secretary of a listed investment trust.

After 3i he took on the role of Head of Finance at the Lancashire County Council’s economic development company, again investing in smaller firms. Alistair was then poached by a former 3i client who had got into difficulties, where he became their Group Finance Director and helped to restore their fortunes.

He was part of the team which developed Scotland’s first undergraduate degree course in Entrepreneurship and Business Development for the University of Abertay, and he taught on it for a number of years.

He Chaired the Vets Now Limited Advisory Board from 2009 to 2012, was Chairman of the Church of Scotland Investors Trust, a £375m fund within the Church of Scotland, from 2012 to 2016 and was Chairman of Tayplay (UK) Limited (an employee owned company) from 2016 until its sale in 2018 He is a Trustee of a number of Employee Ownership Trusts and of University College Durham Trust.

Alistair joined Carole in Ownership Associates in 2018 and together they now offer the most experienced EO advisory team in the country, covering all aspects of the transition from financial structuring and funding to employee training and cultural change.