Highlands based Aquascot began life in 1987 in what was then the new industry of salmon farming. The founders believed that the customers could be better served by returning to an autonomous form of ownership, rather than as a unit of a larger conglomerate.
In 2003, they negotiated a buy back and Aquascot was once more an independent business. The company began their journey to employee ownership in 2008 with guidance from John Lewis Partnership and legal advice from Pinsent Masons. 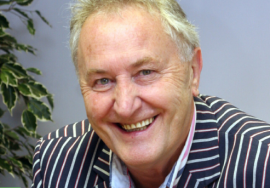 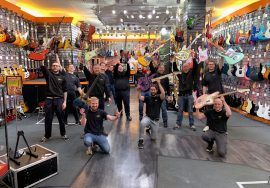 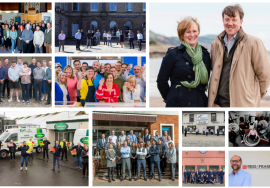 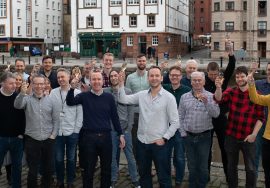